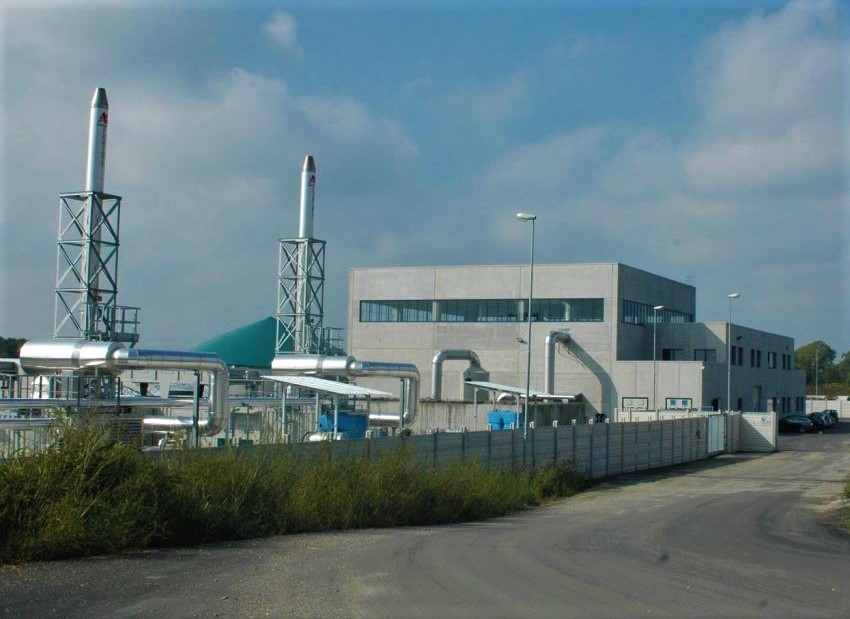 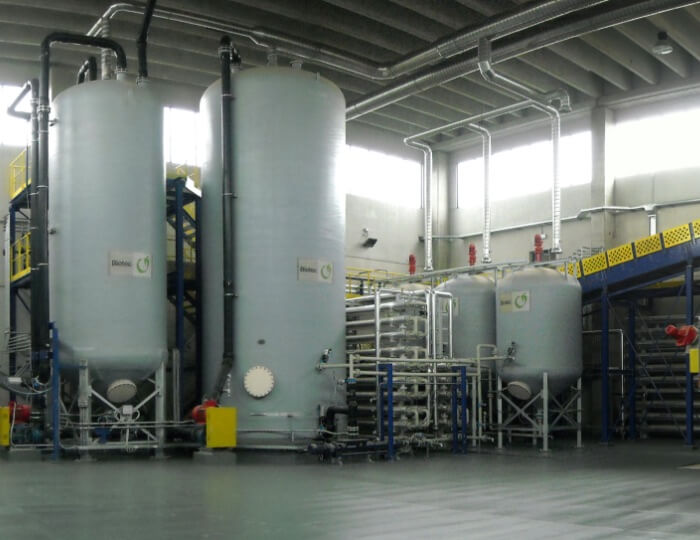 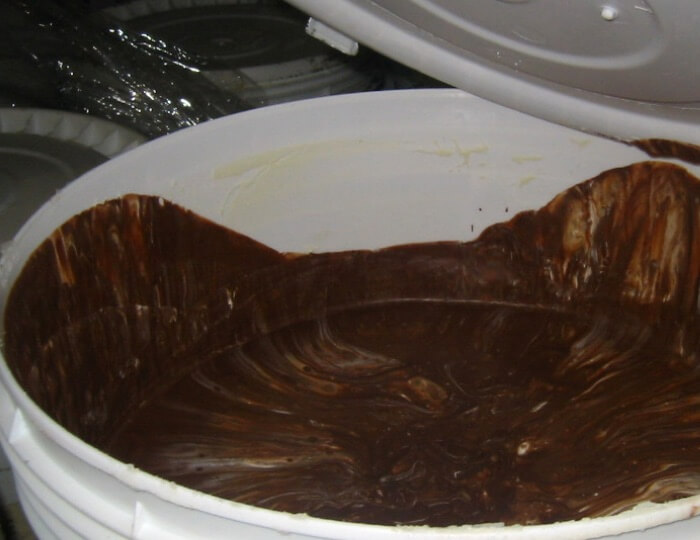 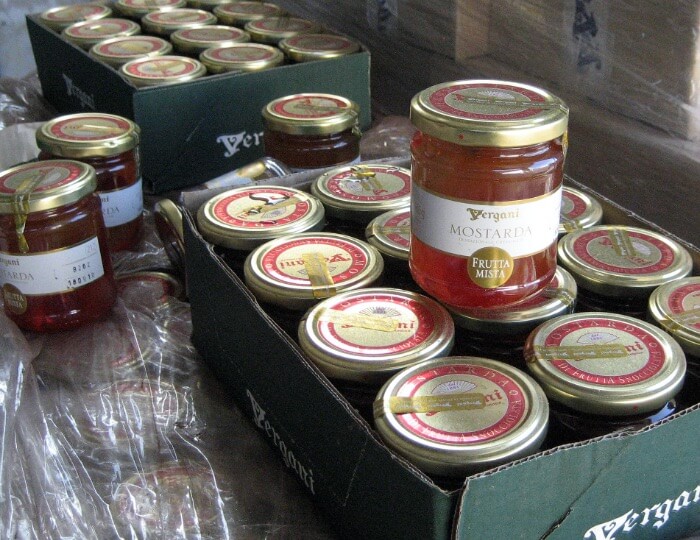 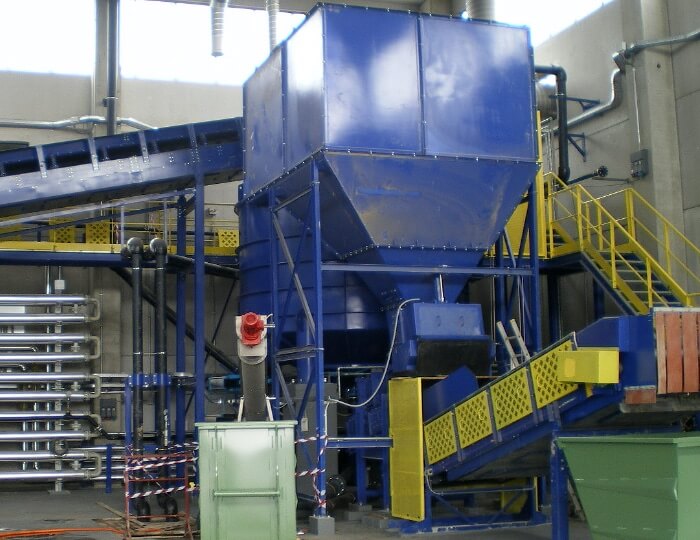 The plant offers a high flexibility to receive and process different types of organic residues previous to the digestion step. The effluents from livestock are pumped from the farms to a slurry tank and from there to the four digester tanks. The silage is directly fed into two digesters through a mixing and feeding device. Liquid food wastes and glycerin are stored separately in two insulated tanks before they are dosed to the digestion. The biowaste and commercial waste is cleaned from impurities in the BTA® Hydromechanical Pre-treatment prior to the anaerobic digestion. The produced biogas is stored in gas meters above each tank before it is valorized in two CHP units (total 1,67 MWelectric).

Part of the digestate is led to the thickener, a rotating drum grid. While the liquid phase is recycled for the BTA® Hydromechanical Pre-treatment, the solid phase is sent, together with the remaining digestate, to the four storage tanks of the plant, from where it can be pumped to the farms nearby, where it is used as liquid fertilizer. For this, it is a requirement that the organic suspension has been sanitized and that the digestate is free of impurities, which can be achieved due to the high efficiency in the upfront removal of impurities by the BTA® Hydromechanical Pre-treatment.

This plant was built in co-operation with our partner BTA Italia GmbH.