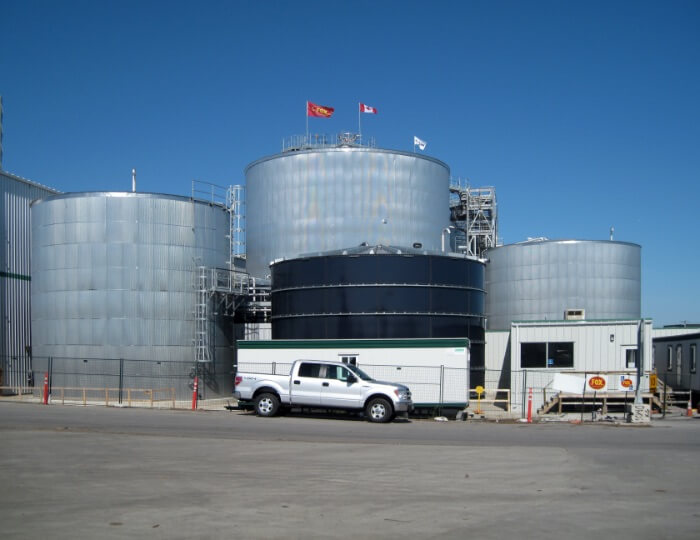 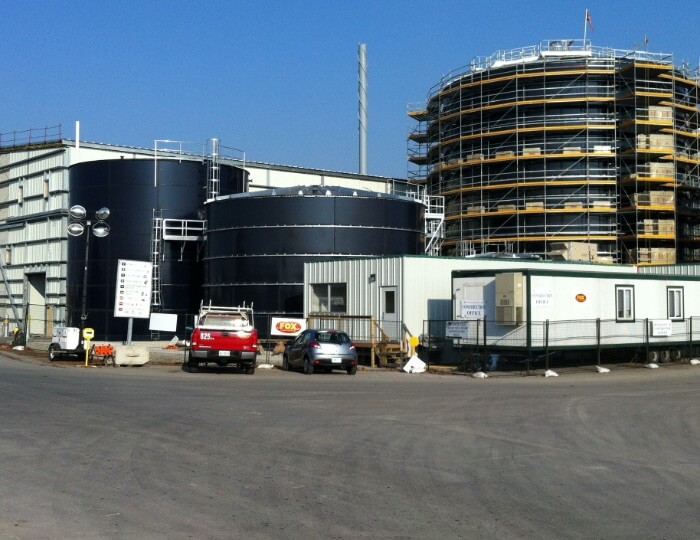 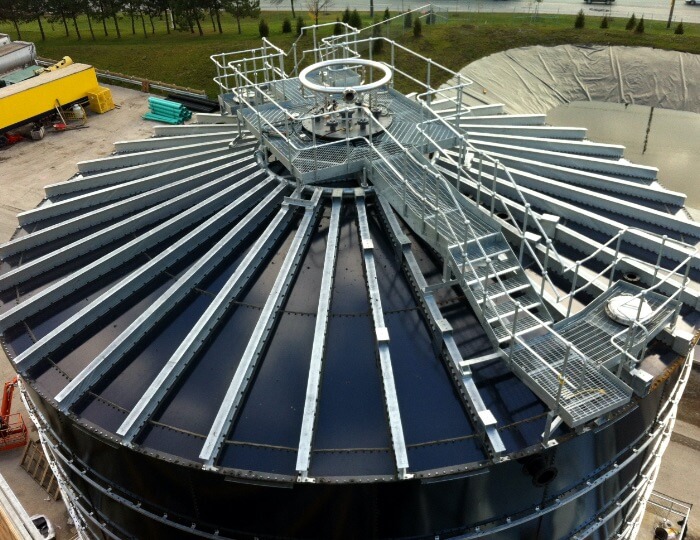 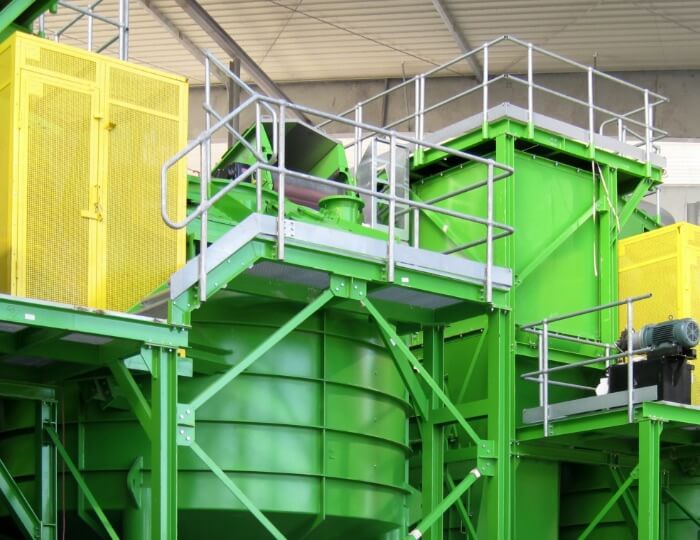 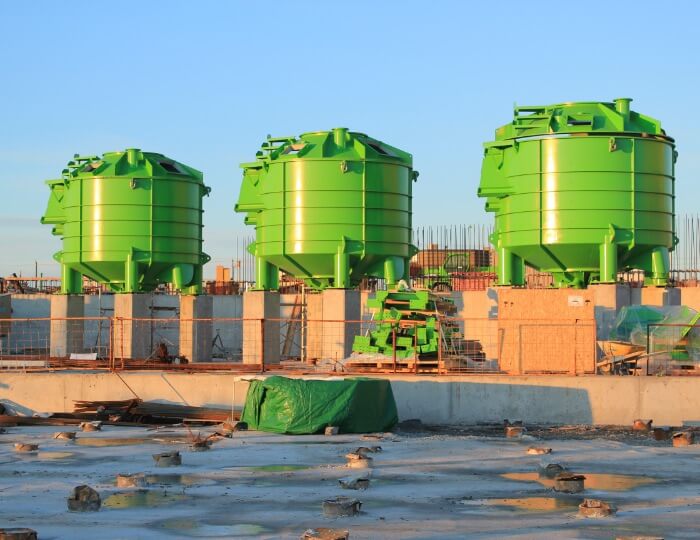 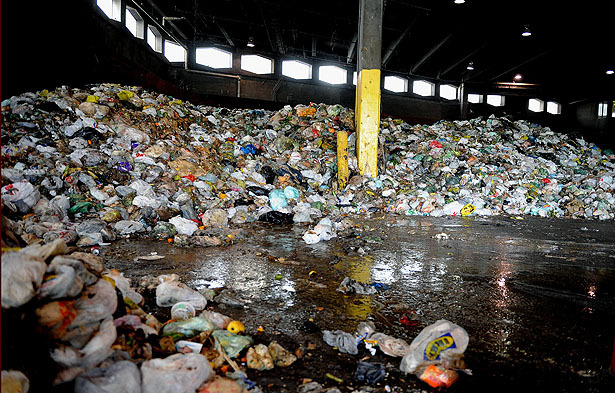 Being very satisfied with the performance of the Dufferin plant, the responsible authority again decided for the BTA® Process as basis for the new facility. In total, more than 2/3 of the collected SSO will be treated according to the BTA Process, the other third is composted.

As in the Dufferin facility, the delivered material is loaded on hoppers and from there directly fed into the BTA® Hydromechanical Pre-treatment for the removal of impurities from the digestible organic fraction before this is processed in two 5.300 m³ fully mixed digesters.

The biogas valorization has not been decided yet. One alternative currently discussed is to refine the biogas produced from the anaerobic digesters into compressed natural gas (CNG), which could provide fuel for the City’s solid waste collection vehicles.

The dewatered digestate will be further stabilized externally in existing plants. Due to the low content of remaining impurities, it is an ideal raw material for quality compost. The liquid phase will be internally recirculated to a high percentage for mixing and rinsing purposes.

Toronto Disco Road is a BOD project. Responsible for the Design & Build is AECOM and E.S. Fox, with BTA International as Process Designer.  BTA International supplies the engineering services as well as support and assistance in the commissioning and start-up. Furthermore BTA supplies key components for the BTA® Hydromechanical Pre-treatment and the Anaerobic Digestion as well as the control unit for the overall facility.

The operation of Toronto Disco Road will be in the responsibility of Veolia Water Canada. BTA will provide operation assistance through its licensee for North America, Canada Composting Inc.